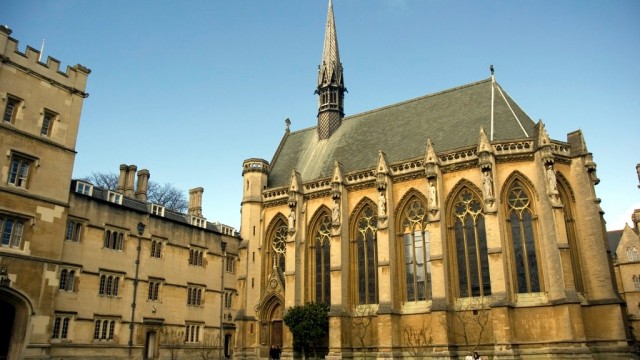 Enjoy historic England on the cheap with Heritage Pass

Enjoy historic England on the …

From its mysterious origins at Stonehenge to its ultra-modern London skyscrapers, England continues to fascinate foreigners. No matter where you turn on this island, you can't help but run into something significant from England's storied past.

Save heaps with English Heritage Pass

The best way to see all of England's most popular attractions at a deep discount is to invest in an Overseas Visitor's Pass from the nonprofit group English Heritage. With this pass in your hand, you'll be allowed to visit well over 100 of England's most celebrated historic sites free of charge.

English Heritage offers 9-day and 16-day Overseas Visitor's Passes that can be purchased for one adult, two adults, or a family. The standard price for a 9-day one adult English Heritage Pass is about £33, which is definitely cheaper than paying standard entrance fees at all of these attractions.

Indeed, English Heritage estimates that these passes pay for themselves after visiting only about three sites. As an added bonus, these English Heritage passes also allow you to see exciting live events like jousts at discounted rates.

Let's be honest, visiting England for the first time could be a tad bewildering. To help you get the most out of your trip, please consider the following seven-day itinerary. As long as you have a 9-day Overseas Visitors Heritage Pass, you'll be able to enter all of the attractions below free of charge.

On your first day in England, why not visit the battlefield where modern English history began? At the 1066 Hastings Abbey and Battlefield, you'll stand exactly where William of Normandy's troops defeated King Harold's on October 14, 1066. Believe it or not, Allied troops were also stationed here before they invaded Normandy in World War II!

In addition to touring the battlefield, be sure to check out the English Heritage Visitor Centre to learn more about the history of this area. You can also tour the Hastings Abbey, which is located exactly where King Harold died. 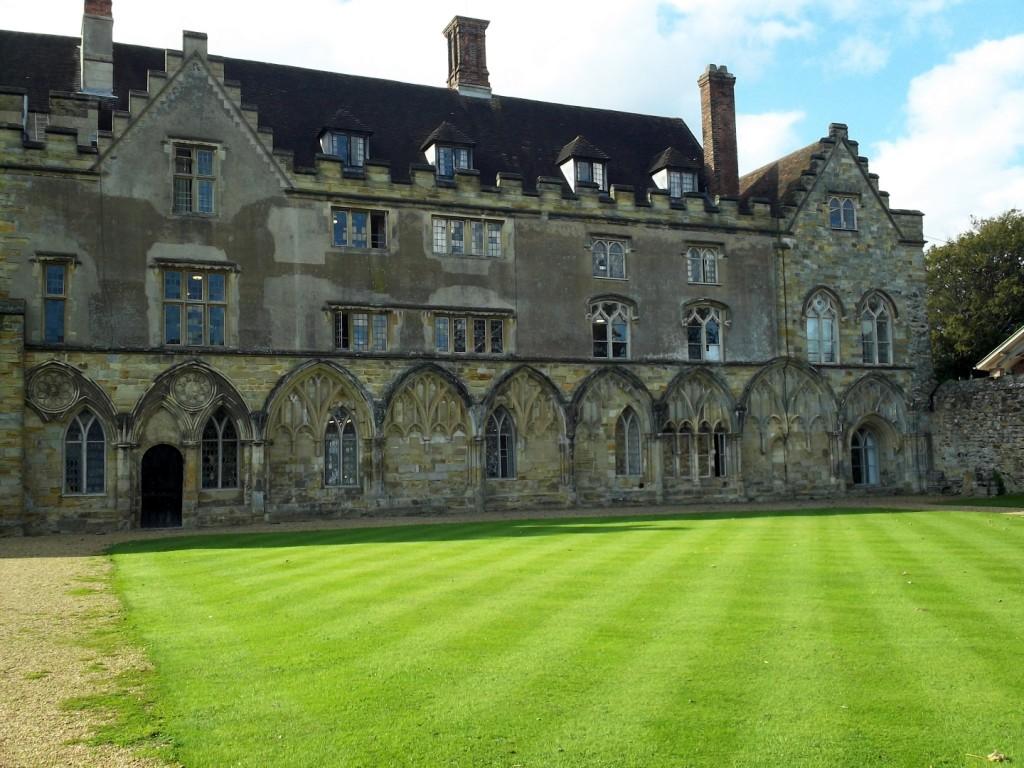 After your tour of Hastings, take a one-hour drive to the southeastern town of Dover to visit the famed Dover Castle. Completed in the 11th century, this incredibly well-preserved castle remains the largest in all of England.

Admire England's dazzling southern coast on a ferry ride from the city of Portsmouth to the nearby Isle of Wight. Sometimes called "England in Miniature," the Isle of Wight has been popular with tourists since Victorian times and continues to attract beach-lovers and watersports enthusiasts.

If you're not too tired from your exploration of the Isle of Wight, then consider returning to Portsmouth to tour the Historic Dockyard. Situated in the naval base, this area houses some of Portsmouth's most iconic ships as well as the Royal Naval Museum.

On your third day, head back to the Isle of Wight to explore the impressive Osborne House. Completed in 1851, the Osborne House served as the summer residence of Queen Victoria and Prince Albert. As you walk through this luxurious Italian-style home, you'll learn about the day-to-day life of one of England's most powerful monarchs.

After exploring Osborne House, take a trip to nearby Carisbrooke Castle. King Charles was famously imprisoned here after he lost the English Civil War to Oliver Cromwell.

Catch a ferry travelling from Yarmouth to Lymington and spend some time in the cathedral city of Salisbury. Of course, while you're here, spend some time marvelling at the Salisbury Cathedral, which was built between 1220 and 1258 and boasts England's highest spire.

Once you've completed your tour of Salisbury Cathedral, take a trip to one of the UK's most iconic sites: Stonehenge. Historians and archaeologists are still debating the meaning of this UNESCO World Heritage Site, which was built between sometime between the Neolithic and Bronze ages. Be sure to also take a tour of nearby Woodhenge, which is a fascinating Neolithic era timber monument.

It's time to go back to school! Travel north to the university town of Oxford and visit some of the most impressive structures like the Exeter College Chapel. Also, spend some time relaxing in the relatively secluded Wrest Park.

If you feel like travelling a bit further, then head on over to Oxford's greatest rival: Cambridge! Without a doubt, the must-see attraction in Cambridge is the magnificent King's College Chapel. 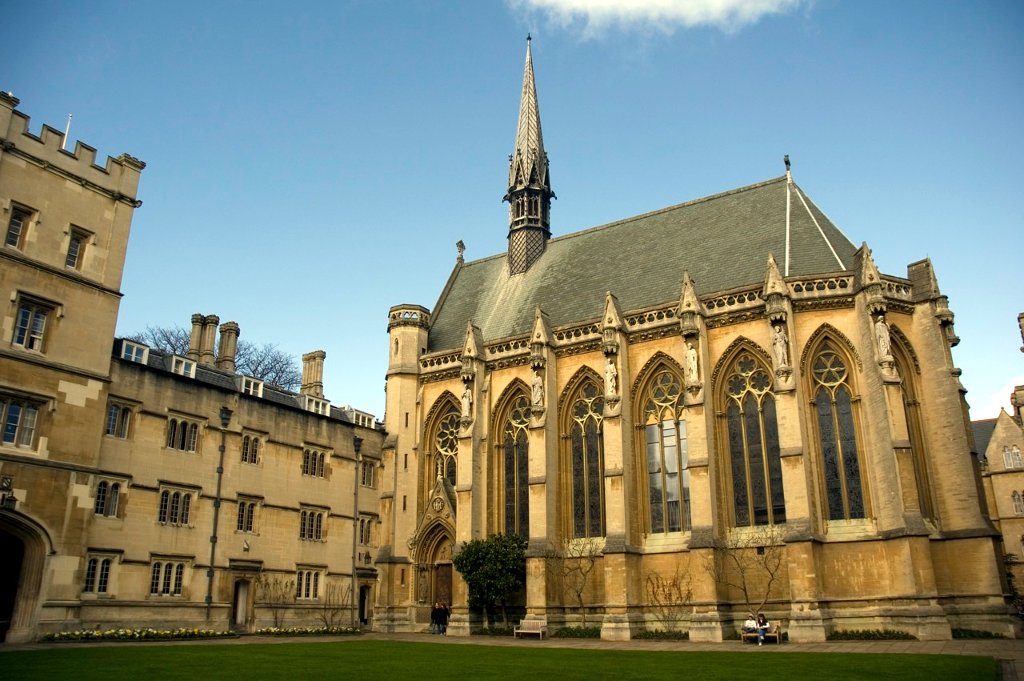 Finish up your Cambridge adventures in the morning by exploring a few other colleges and attractions like the Fitzwilliam Museum, the American Cemetery, and Kettle's Yard. After you've had your fill of Cambridge, it's time to pay a visit to the Audley End House in Essex.

Built in the 17th century, the Audley End House is considered one of the best examples of Jacobean architecture still standing in England.

On your last day, take a trip back to London and visit Kenwood House in Hampstead Heath. Originally constructed in the 17th century, Kenwood House was once the magnificent residence of former aristocratic families.

Conclude your tour by enjoying an unforgettable view of the British capital atop Parliament Hill in southeastern Hampstead Heath.