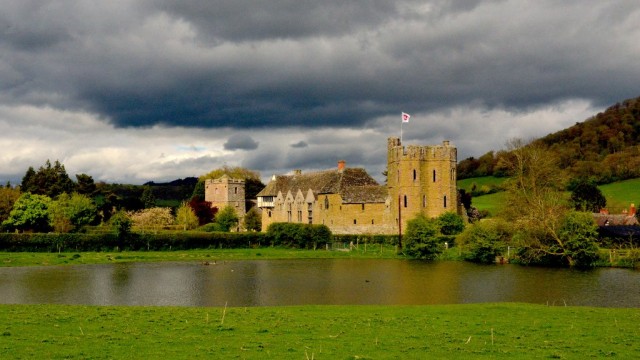 The Top 10 Castles in England You Need To Visit

The Top 10 Castles in England …

When visiting a country like England, it’s hard to select must-see castles from such a magnificent list
of options. Step into your very own fairy tale and let the castles from the old to the ancient, to the beautiful to the behemoth take your breath away.

These are the places were battles were won and lost, maps re-drawn, plots hatched and nations
made. Think Game of Thrones, but in real life! Here are Spaceships top 10 Castles to visit on your next road trip through England to make it a truly jaw-dropping experience!

Located just off the coast in Cornwall which also happens to be a fantastic spot for a English
Road trip in its own right, St Michael’s Mount is the most picturesque castle in England as far
as we are concerned. Linked to the mainland by a large granite causeway, keep an eye on
the tide as if it’s high, you may find yourself having stay in this masterpiece for another few
hours. What a shame!

Standing guard over the English Channel since the 11th century, is there a more blatant show
of English Power than this “key to England”?. Perched high on the white cliffs of dover in
Kent, the largest Castle in England will be keeping watch for many years to come. 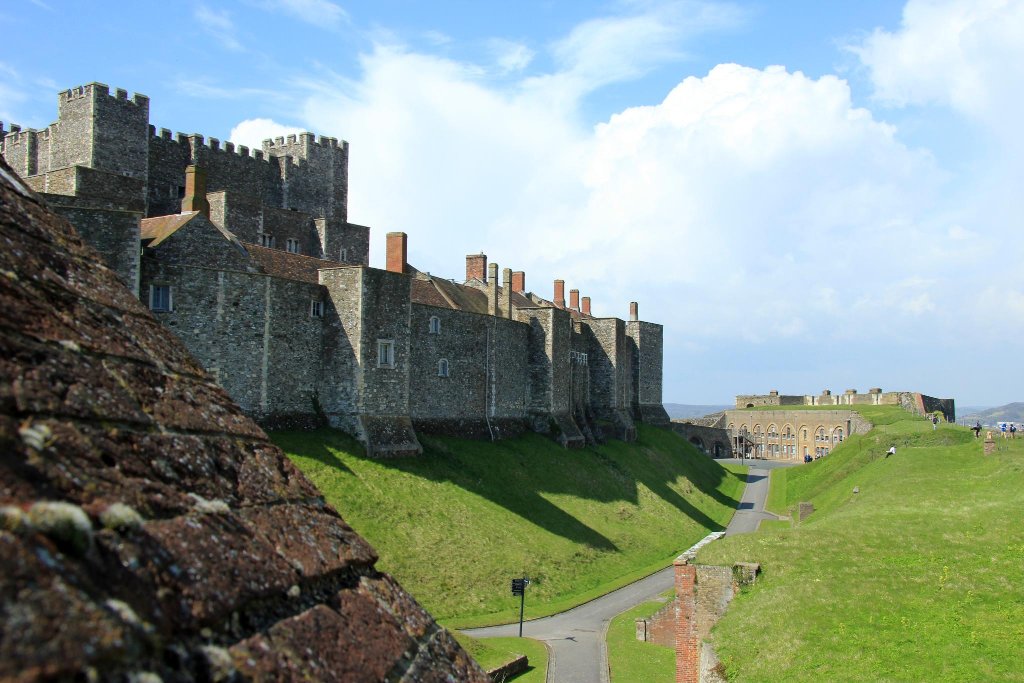 Built by William the Conqueror in the 11th century, it was later redesigned and modified
providing one of the worlds most recognised and best-preserved examples of 14th century
military planning and architecture. Situated on the banks of the river Avon, it is a beautiful
building and working home even today.

In a country filled with beautiful castles, one castle pokes its head slightly higher above the
parapet than the rest. Leeds Castle is still looking gorgeous even after 900 years. If you have
ever seen an English castle on a postcard, it was probably this. 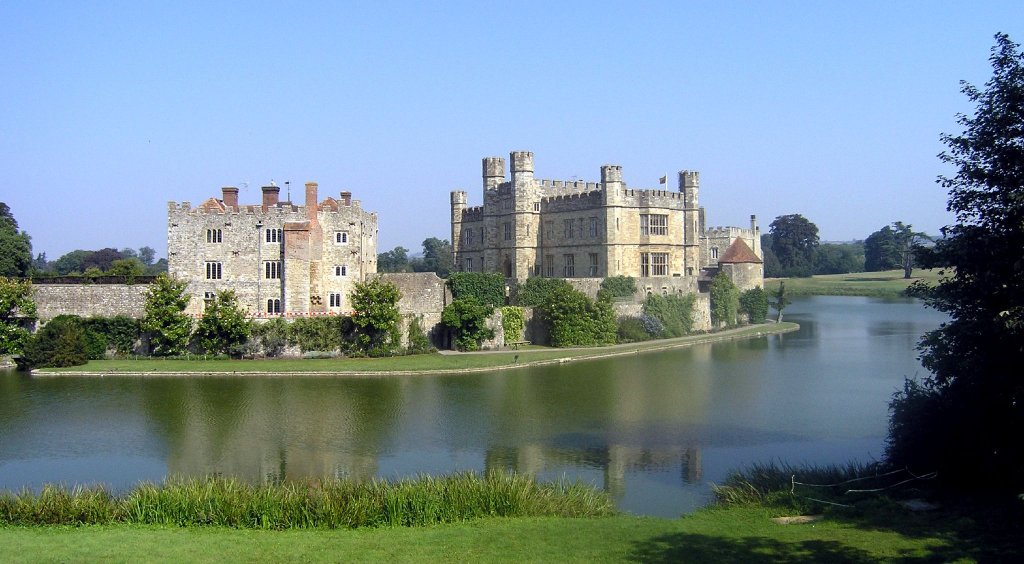 This 14th-century castle was built by a Knight but is fit for a king. One of England’s best-loved
castles thanks to its stunning moat, come and see this gem for yourself. 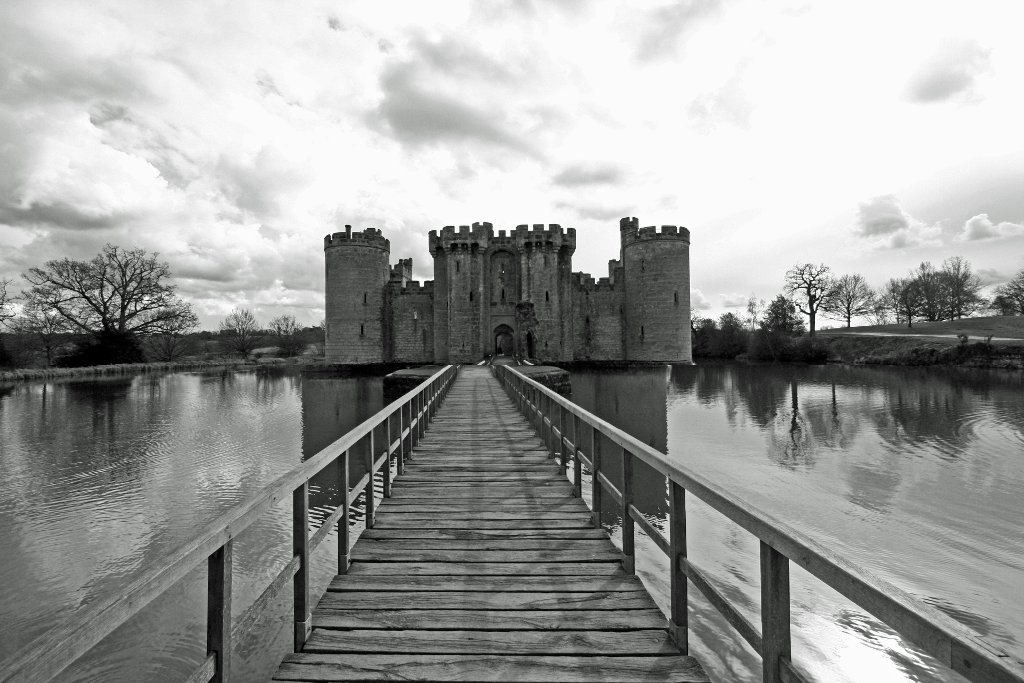 Talk about Christmas gifts, this beauty was built on Christmas day in 1067. This has been
lovingly restored but still has much of its original beauty intact. What you see today is a fine
example of Victorian England architecture. 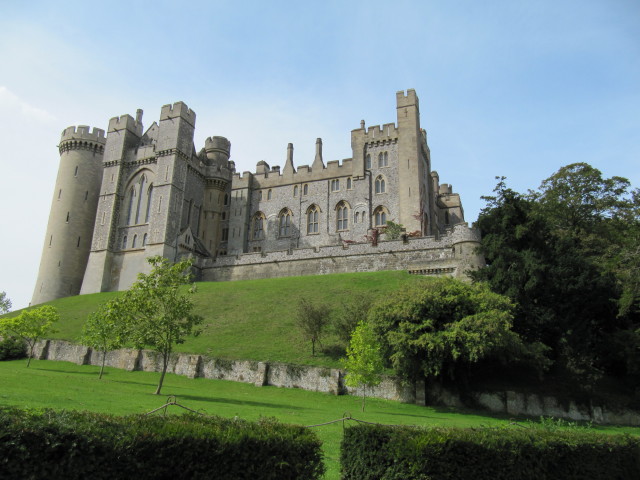 No castle trip can be complete without a stop to Windsor Castle, just a few minutes down
the road from our Spaceships Depot in London. This is both the largest and oldest of the still
inhabited castles in the world and the official residence of Her Majesty The Queen.

Technically speaking, Stokesay Castle is a “Fortified Manor House” but we just
couldn’t leave it off this list. Don’t just take our word for it, English Heritage calls it
“the finest and best preserved fortified medieval manor house in England”. It has
been carefully restored to all its 13 th century glory and also offers stunning views of
the Shropshire countryside from its fairy tale tower. 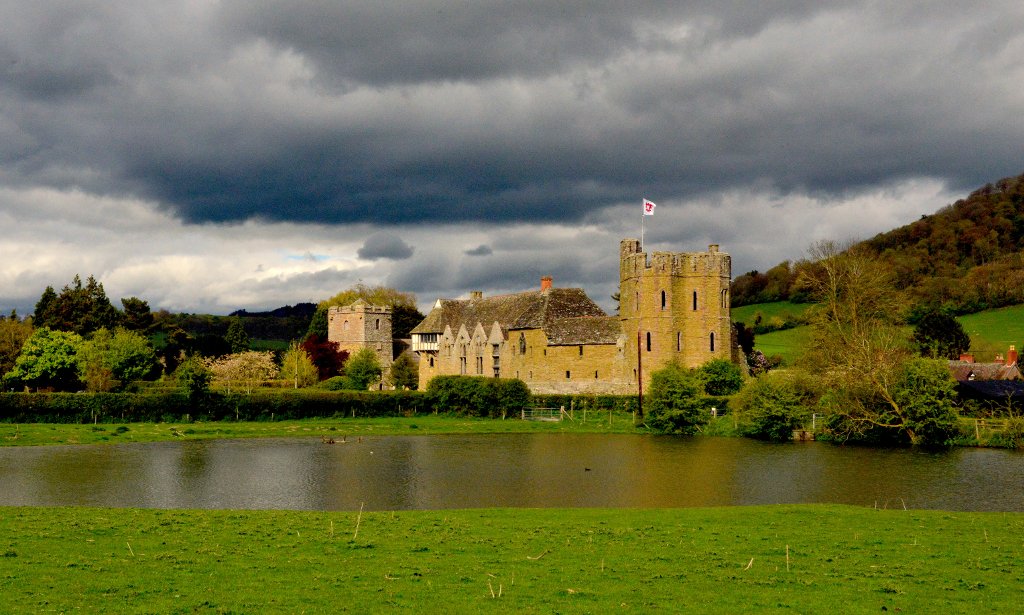 Built in 1367, Raby Castle is nestled within a gorgeous 200-acre deer park to go with its
stunning and well-maintained gardens and green walks. One of the best-preserved medieval
castles in England, add this beauty to your castle bucket list. 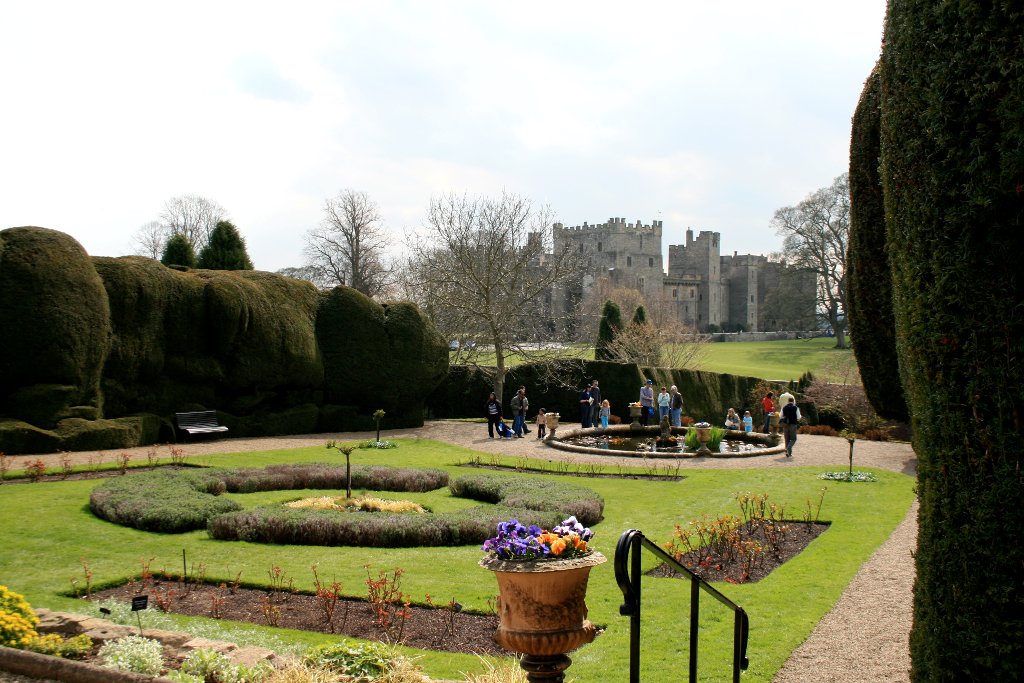 Located 15 miles from York and a short drive to the Yorkshire Dales, this is a wonderfully
located castle when you are on a mission to explore! It has a garden fit for a king and was
immortalised by Channel Fours “Time Team”. This is one of England’s grandest stately
homes.

With more than 4,000 castles in England to choose from, let Spaceships know of any others that you
feel should be in our “top 10”!