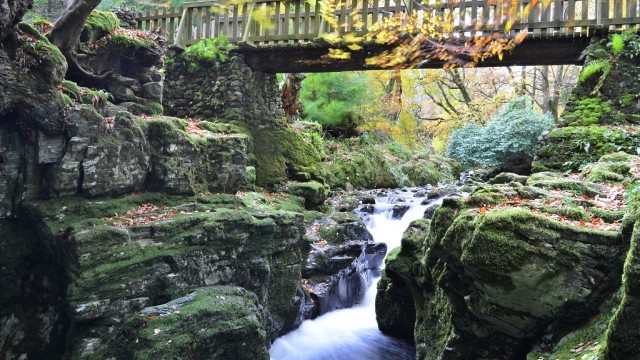 Northern Ireland is a wonderful place to visit in its own right but also happens to play a leading role depicting Winterfell and the North along with some other memorable moments from the Game of Thrones universe.

With public transport being non-existent, exploring these locations and more by campervan or motorhome gives you all the flexibility to road trip your way and explore at your own pace.

There are numerous sites to explore, but here are Spaceships Top 5 Game of Thrones sites to get your kick of Westeros and beyond!

This has been the home of Winterfell since Episode 1. Explore the woods and keep an eye out for Dire wolfs! With 17th and 18th century architecture, it provides a fantastic mix of both classical and gothic architecture so recognisable from the series. 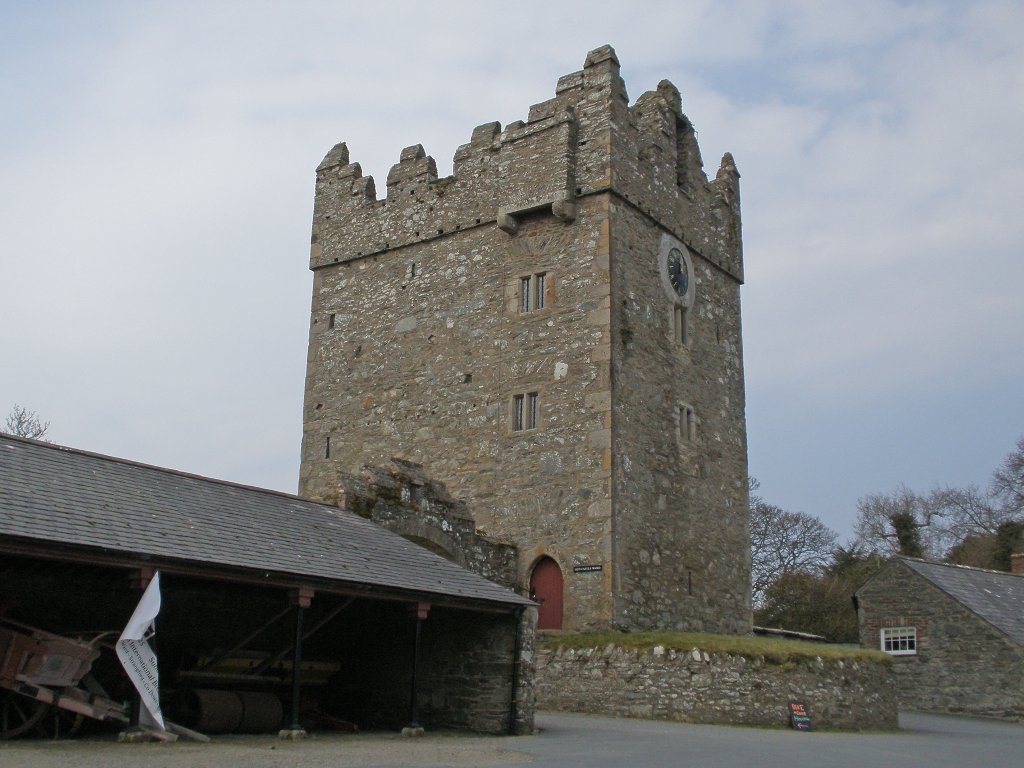 Just around the corner, you can find Audleys Castle and Wood, the home of the Stark war camp in preparation for fighting the Lannisters from Season 1

Home to one of the most intriguing scenes in Game of Thrones. This is where Ned Stark first finds the Direwolfs – the symbol of House Stark. Numbering the same amount as Stark Children, who much like the wolfs, also go on to be orphaned. 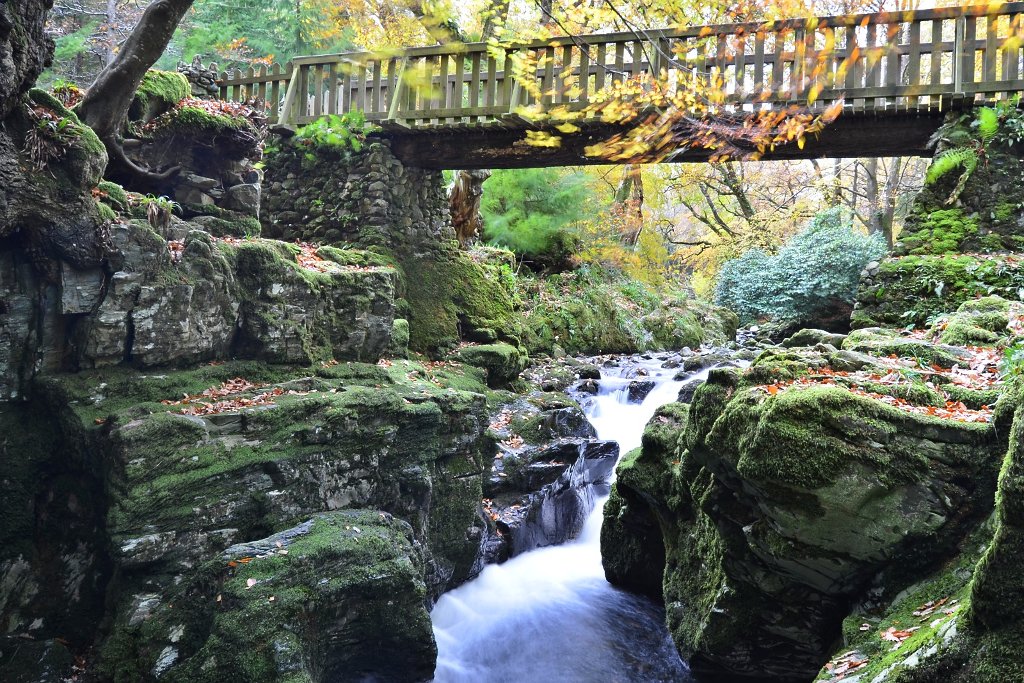 It is also the where the haunted forest scenes were shot where we were first introduced to the White Walkers. Tollymore was the first state Forest in Northern Ireland and covers over 1500 acres filled with the magnificent Red Woods.

This is where the backdrop for the dramatic scenes for Kingsroad which kinks Winterfell with Kings Landing and beyond. It also just happens to be one of the most photogenic places in Northern Ireland. With trees planted 200 years ago, it's easy to see why this spot was chosen over a CGI stand-in. 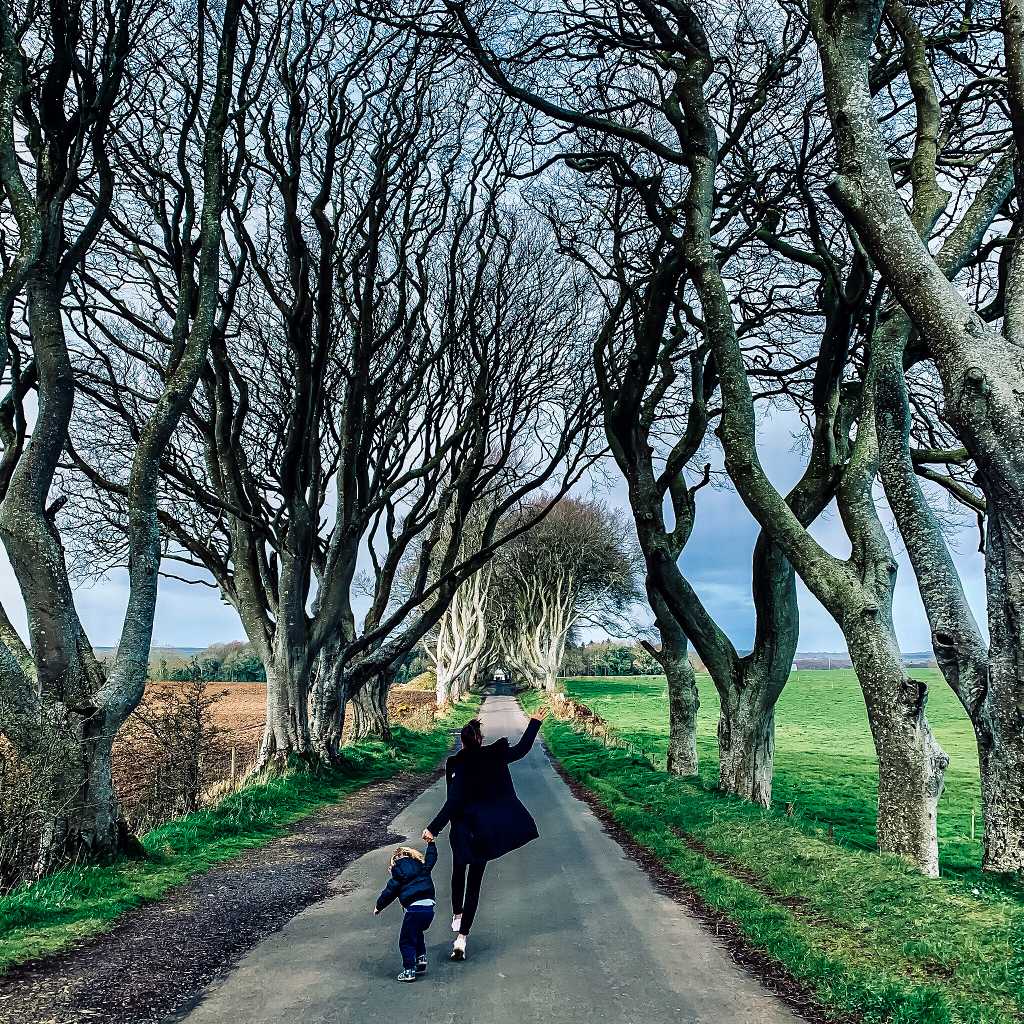 Dark Hedges: step into the world of Game of Thrones (near Armoy, County Antrim) 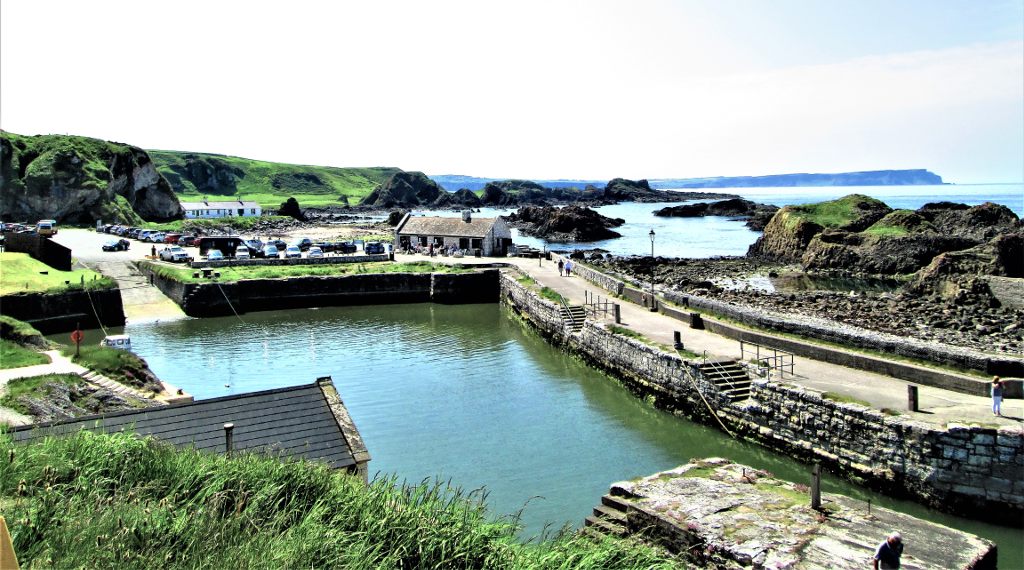 A short drive away is Larrybane, stunning views of the giant’s causeway and where we got our first glance of Brienne of Tarth as she battles Loras Tyrell

An amazing stretch of the aptly named giant’s causeway coast that also doubles as Northern Irelands longest beach and the season two filming location of Dragonstone. Offering stunning views of Donegal, Antrim and
Londonderry and being a gateway to the Wild Atlantic Way, this is a must see. Stroll down Portstewart beach but watch out for the sand sisters, as you are now in the land of Dorn. 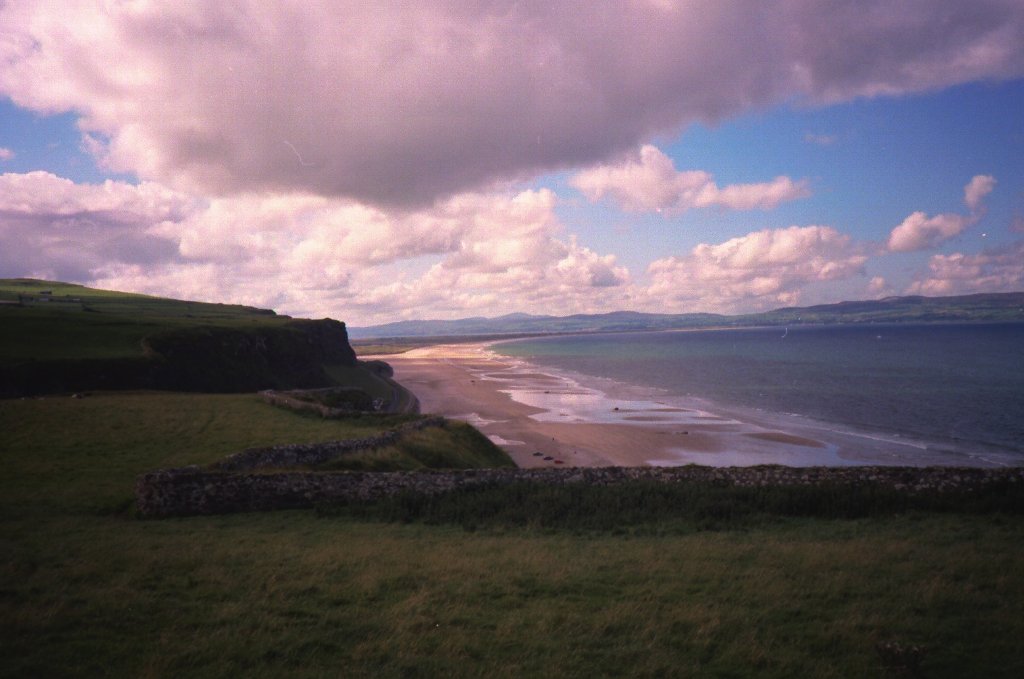 Visit the Mussenden Temple, with stunning views of the coast and surf it also happens to be where Stannis Baratheon is made the champion of the Lord of Light by Melisandre.