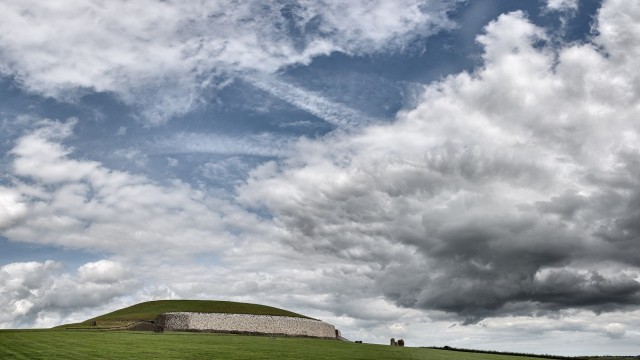 A Spaceships road trip across the Irish Sea gives you the perfect opportunity to discover County Meath in Ireland's Ancient East.

Amongst the gems of The Emerald Isle, Ireland's Ancient East is a secret and forgotten land of myth and legend. Make sure you discover County Meath on your Spaceships road trip in Ireland. 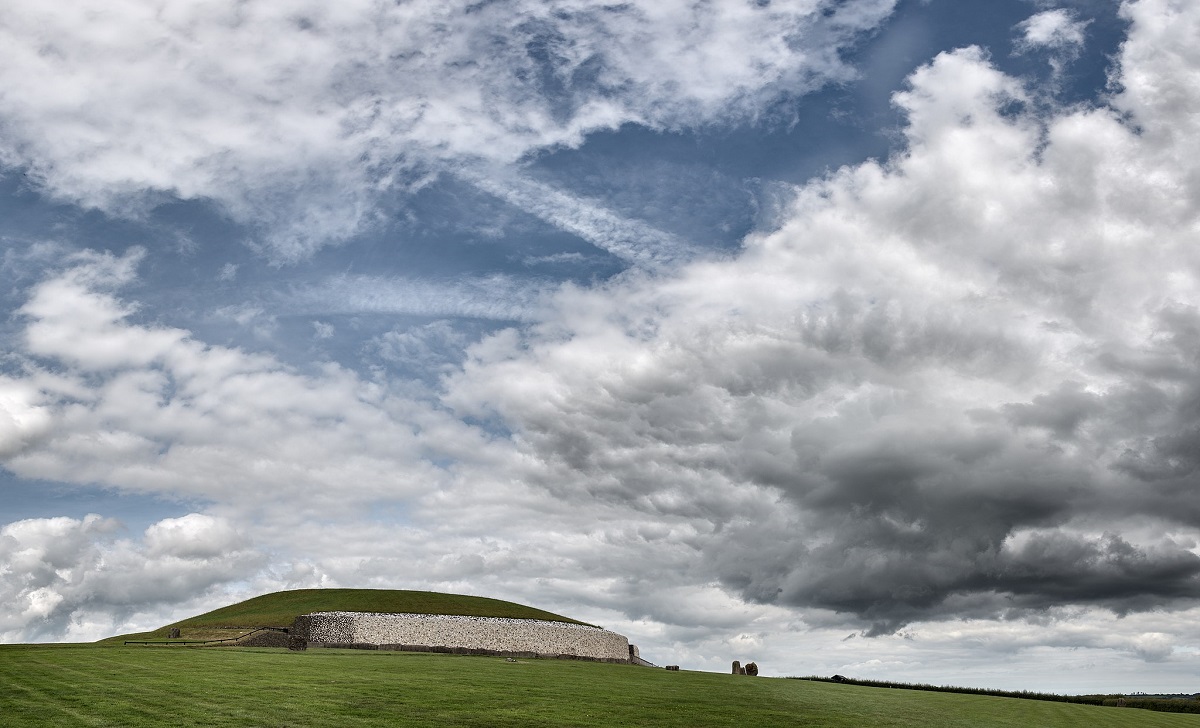 Here are our top 12 places to see in County Meath.

A Unesco World Heritage site, Newgrange is one of three huge megalithic passage tombs. Built over 5,200 years ago, it is older than Stonehenge and even the ancient Pyramids of Giza in Egypt.

A 62 foot passageway leads to the chamber inside. At each Winter Solstice, an incredible natural spectacle occurs. The tomb is aligned with the rising sun, so at the Winter Solstice, a spectacular shaft of sunlight appears through the roof, illuminating the chamber nearly 20 metres below. You'll need the luck of the Irish to be there for that though - a lottery determines who can be present at this ancient, eerie scene.

2. Kells High Cross and Round Tower

A major religious centre in the 8th and 10th centuries, this ancient Holy site was home to the historic Book of Kells for centuries. It is an illustrated Celtic manuscript of the gospels of the Christian New Testament. Originally produced by Columban monks on the island of Iona, it was reputedly spirited over the sea to Ireland to protect it from Viking raiders.

It is also home to one of Ireland's oldest collection of High Crosses, some of which still stand below the Round Tower. 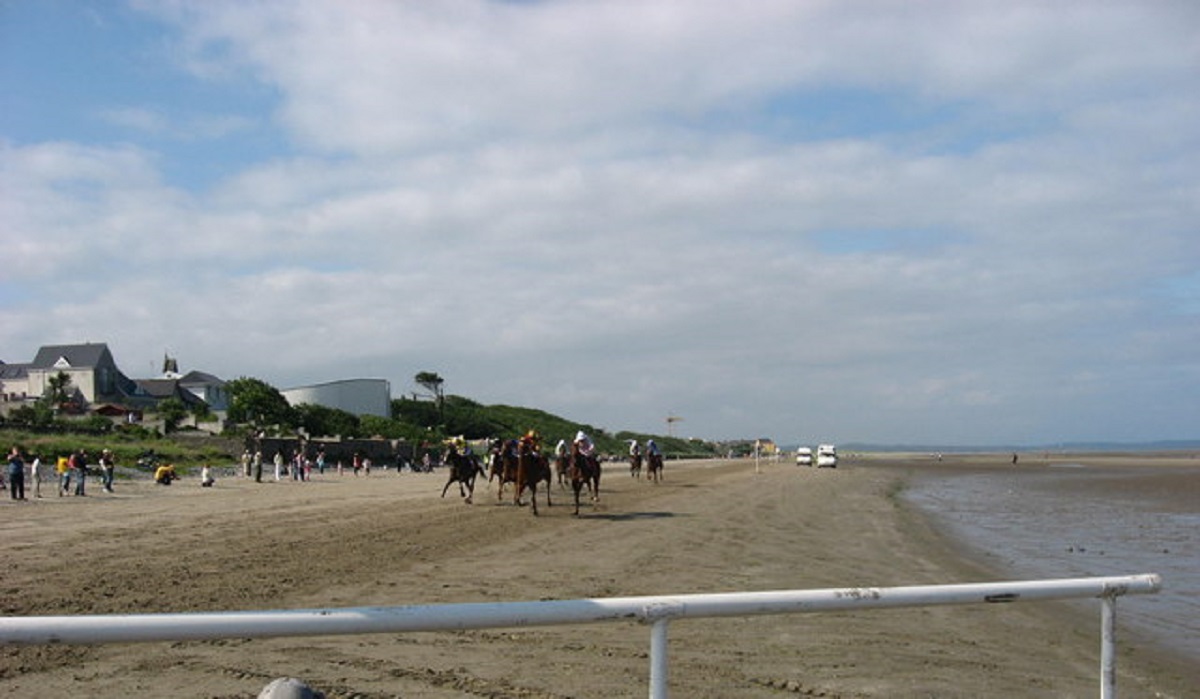 The historic Laytown Races on the beach in County Meath I Photo: Kieran Campbell - CC BY-SA 2.0

Horse races have been held on the beach at Laytown since 1868. It continues once a year in September, and is now the only Irish or British horse race event run on a beach under the rules of racing. Don't miss this beautiful location and unique event.

It is here that St Patrick himself was thought to have lit the paschal fire at Easter in 433 AD, bringing Christianity to Ireland. You can still see the remains of a 16th century church, built on the site of a monastery founded by St Erc, a druid converted to Christianity and made a bishop by St Patrick.

The hill gives breathtaking views of the Irish sea in the east, the Wicklow mountains south of Dublin and on a clear day, the Mourne mountains in the north.

These dramatic earthworks are best known as the seat of The High Kings of Ireland during the Iron Age (600 - 800BC). This is how County Meath came to be known as "The Royal County". St Patrick was also thought to have visited in the 5th century, and the Irish politician, Daniel O'Connell, once addressed a crowd of a million people here. 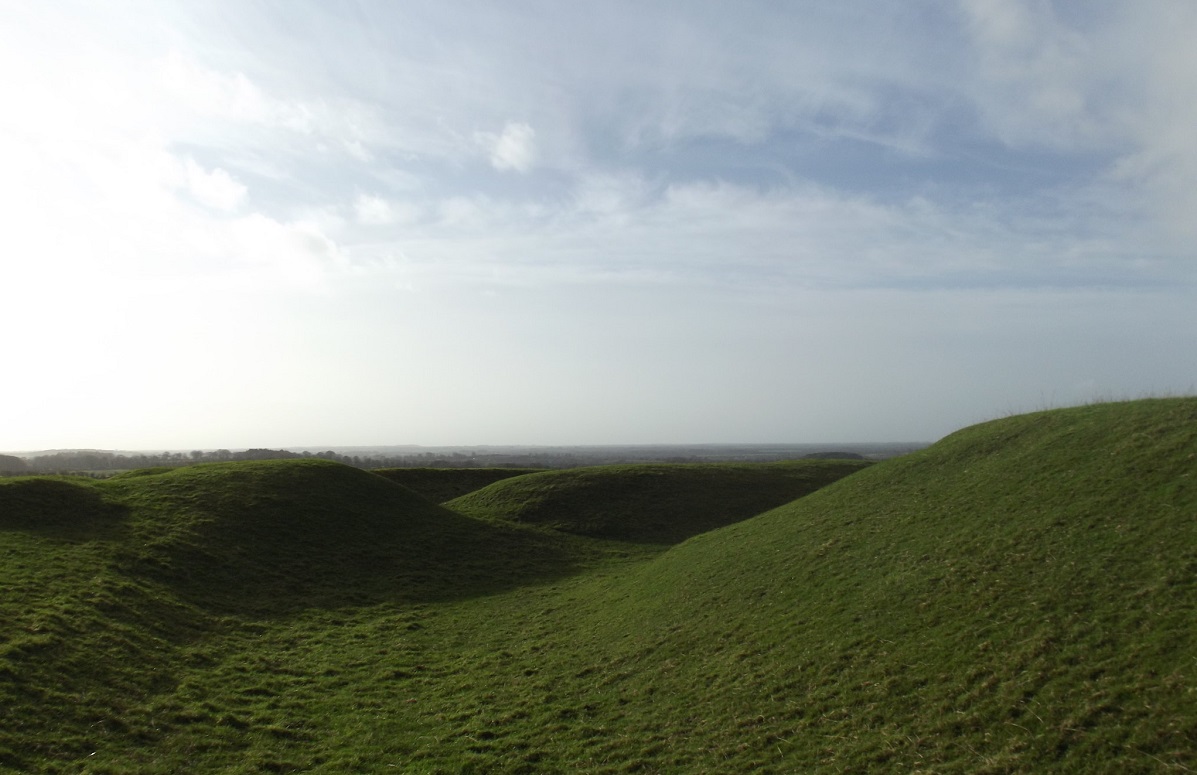 The Hill of Tara in County Meath I Photo - Andrew Dietz - CC BY-ND 2.0

This was the site where Celtic Festival of Samhain took place. We now know Samhain better as Halloween, effectively making the Hill of the Ward the birthplace of Halloween!

As well as being a world famous concert venue hosting acts including Queen, U2, REM, Bruce Springsteen, The Rolling Stones, Metallica, Bob Dylan and David Bowie, you can also enjoy a a glass of whiskey from the castle's restored 250 year old distillery.

Set on the banks of the River Boyne, Trim Castle is the largest Anglo-Norman fortification in Ireland. It features a commanding 20 sided tower, cruciform in shape and featured in the 1995 movie Braveheart. 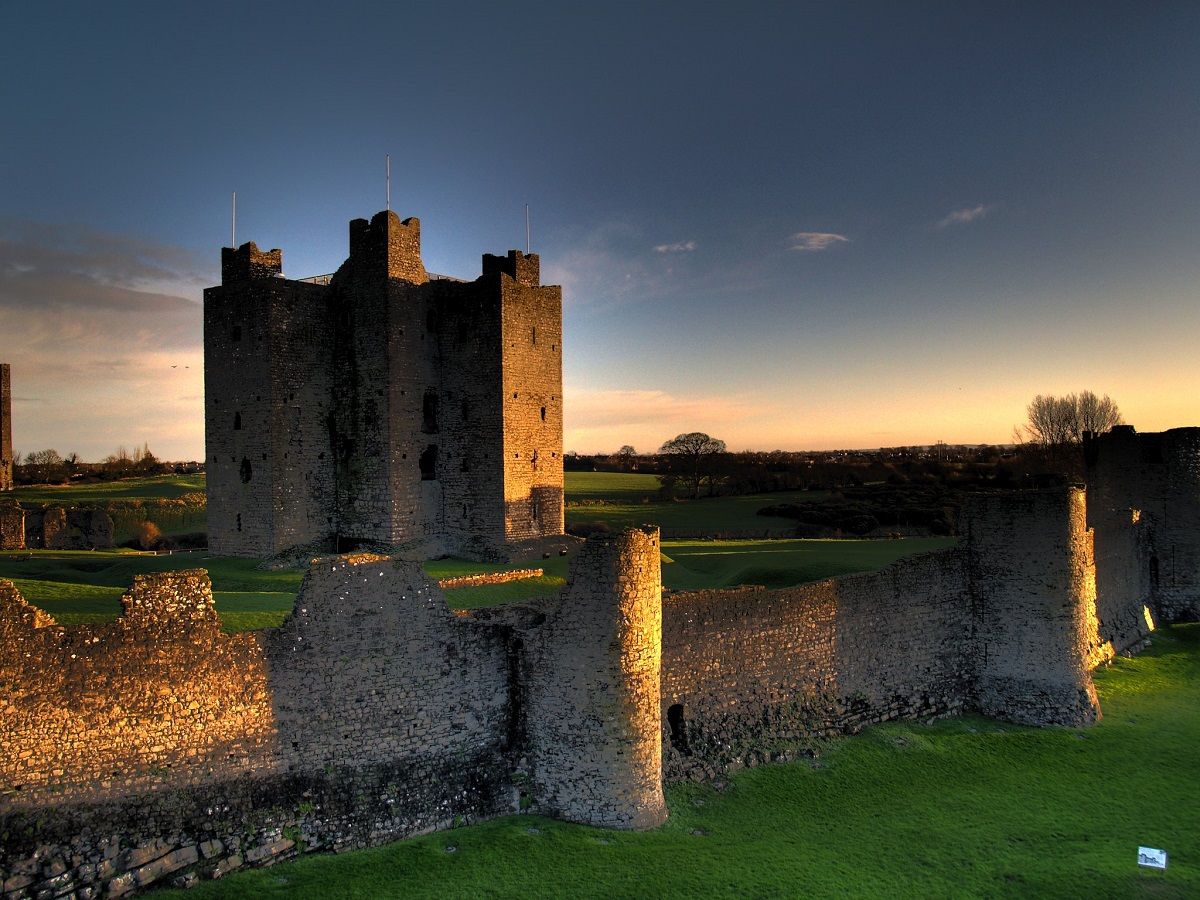 According to local legend, this mound of stones was left by a mythical witch, goddess or sorcerer called Garavogue. She believed she would become mistress of all Ireland if she could fly across the hilltops carrying large stones in her apron. The story goes that she fell to earth, leaving the stones at Leathcrow, which came to be known as The Mountain of the Sorceress.

More to County Meath than history

Only in Ireland could there be a theme park named after Ireland's favourite crisps (or potato chips as they're known in the US). As well as the rides at the theme park, there is also a zoo featuring Amur Tigers, Leopards and Mountain Lions. 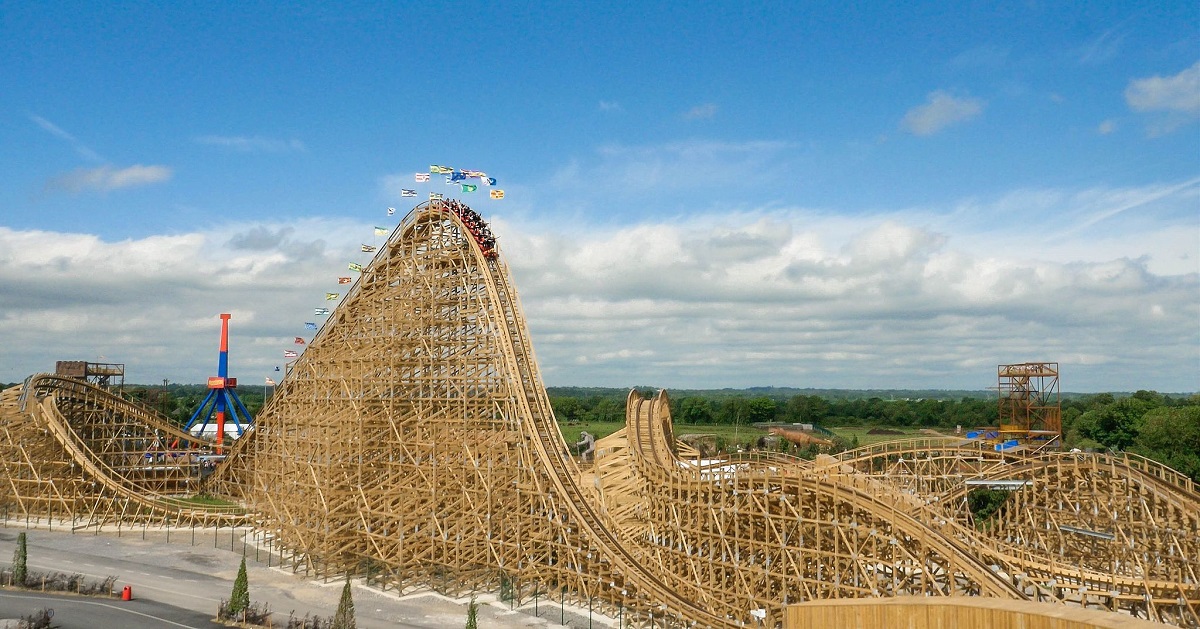 As well as being a lively pub with traditional live music in the evenings, The Snailbox is home to Ireland's largest collection of baseball caps. You can add to their collection of over 5,000 caps in exchange for a Snailbox hat.

So when you take a Spaceships road trip in Ireland, don't forget to discover County Meath in Ireland's Ancient East.